BETSY HOLDEN was vice-president of strategy and new products at Kraft, a giant food company, when she became pregnant for the second time. “No one has ever done the job with two children,” her male boss worried. “How many children do you have?” Ms Holden asked. “Two,” he replied. 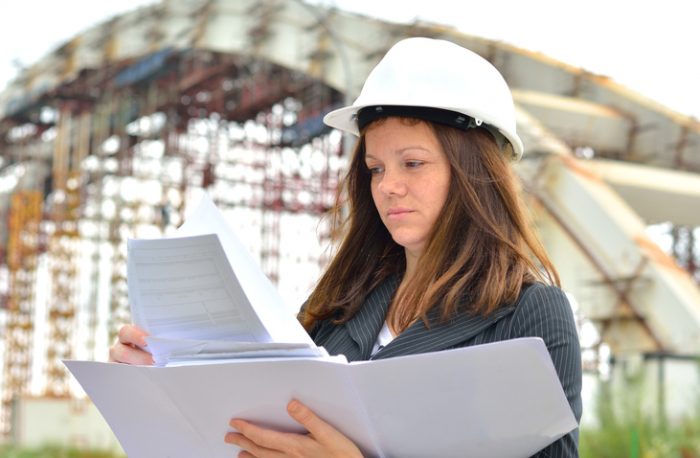 This double standard is only one of the barriers that female executives face, as recounted in “Power Moms”, a new book by Joann Lublin, a former Wall Street Journal columnist. The author focuses on two waves of female leaders. The first group were the baby-boomers, born between 1946 and 1964. These were often the only women in upper management at their firms. They faced a lot of pressure to be hands-on mothers, had little support from their husbands and were reluctant to ask for reduced schedules for fear of not seeming committed to their jobs. The stress for these women was immense, especially as they felt unable to discuss their parenting problems with male colleagues.

The second wave of women, born between 1974 and 1985, had female colleagues in upper management, expected (and usually received) support from their spouses, and benefited from employer perks, such as maternity leave and flexible working. They were able to be more open with colleagues about their parental duties. This later generation has mastered the “work-life sway” in which they move back and forth between their personal and professional lives in the course of a day, conducting a meeting before taking their children for a check-up and then returning to the office.

The earlier generation, by blazing the trail, made it easier for those behind them. A Harvard Business School study shows that adult daughters of employed mothers are more likely to hold supervisory responsibility and earn higher incomes while sons are likely to spend more time caring for family members. And companies are now much more willing to promote women, who make up more than a fifth of senior executive positions in American firms, compared with just 10% in 1996. A few are exceptionally accommodating, for example providing rooms where mothers can express milk, sinks to wash the breast pump and even courier services to deliver the milk when they are away on a business trip.

But there is still a long way to go. The Economist’s latest glass-ceiling index places Switzerland, as in the past years, at the bottom-fourth position within the OECD countries, just ahead of South Korea, Japan and Turkey. There have been advances in the representation of women in Switzerland in company boards and in parliament, but significant gaps in labour force participation and a hefty gender pay gap remain. Together with childcare costs that in comparison to other countries seem to be in a different universe altogether, and not particularly generous maternity and paternity leave, the situation for women in Switzerland remains challenging.

Working mothers are still overloaded. Mothers who are employed full-time spend nearly two-thirds more of their day feeding, bathing and caring for their children (under six) than their employed husbands do. They still struggle with guilt. One executive was on the phone with an important client in her locked office, only for an impatient toddler to bang on the door and repeatedly scream, “You don’t love me.” Unsurprisingly, a study found that chronic stress levels are 40% higher in women who are employed and bringing up two children than in childless working women. Worse still, female employees routinely toiling more than 60 hours a week were more than three times as likely to develop heart disease, cancer or diabetes than those on a conventional 40-hour schedule.

Despite the advances made by female executives, things are even more difficult for the vast majority of working mothers. Many work in smaller businesses, where maternity benefits and flexible hours are less likely to be available. Many are in low-paid jobs, or in sectors like health care and retailing, where it has been impossible to work remotely during the pandemic. The author writes that “nothing is more essential to an employed mother’s professional success than reliable high-quality child care”, and for many women who are not executives, this is a constant headache.

It is good news that many more women have climbed the corporate ladder, not just in terms of fairness, but because an economy should take advantage of all its potential talent. There needs to be a lot more progress made in helping the vast majority of women to juggle their home and work lives, not least by providing affordable child care. There are many more cleaners, cooks and carers than there are chief executives.

Source: this post has been adapted from various articles of The Economist, including an article that appeared in the Business section of the print edition (May 15th, 2021) under the headline « Mothers of invention » and the latest glass-ceiling index.