You might have older children attending school or kindergarten already, where they might hear about or discuss the war in Ukraine. You might have your toddler – accidentally – come across disturbing images on TV or in the newspaper. News of war and other armed conflicts around the world can be unsettling and confusing for your child. In most instances, young children often react to their parents’ distress, which is why it’s important to monitor your own emotions when you’re talking about war. If your child asks, be brief and honest with your answers, validate their feelings and fears, and reassure them that they’re safe. It’s also a good idea to limit their exposure to TV news broadcasts. 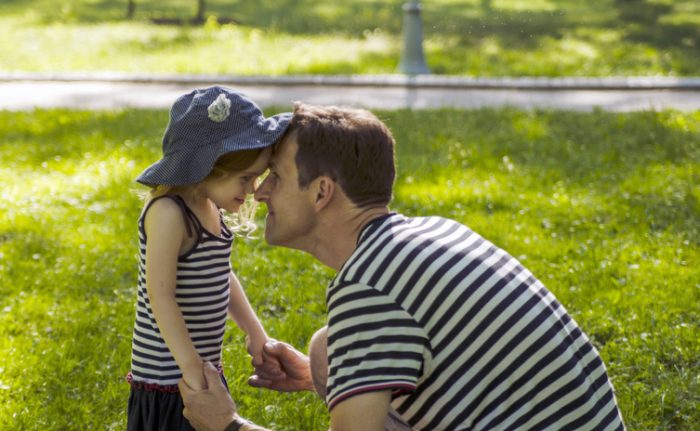 When countries wage war, it can affect young children profoundly. Even if the conflict is thousands of miles away, it might still undermine a child’s deep need to see the world as a safe and predictable place.

Does my young child understand what war is?

Kids this age have a range of reactions to armed conflict. If your young child isn’t directly affected by it and hasn’t been exposed to repeated television images of battle or bomb-ravaged cities, they may have little or no reaction. In fact, a child this age is likely to react more to their parents’ distress than to anything else.

It’s important for you to try to monitor your own emotions when your child is with you, and to help reassure them that they’re safe. One of the best things you can do is limit your child’s exposure to coverage of violent events in the news. Repetitive newscasts increase a child’s stress and may confuse her into thinking that a single event has happened over and over again.

Children dealing with other traumas at the same time – such as a divorce or a death in the family – are more at risk for anxiety. But even if everything else in their life is fine, if your child has picked up anxious vibes from you or other important people in their life, they’re likely to show signs of regression. They may act younger than usual, whine or cling more, regress in potty training, or wake up more frequently in the middle of the night. It’s hard on you, but it’s a normal childhood reaction to anxiety – they’re trying to revert to a time when they were younger and felt safer.

Give your preschooler lots of hugs and cuddling. Encourage them to sleep with a favourite doll or stuffed animal, or to keep their night-light on if they want to – even if six months ago they decided they were too grown-up for such things. You can even tell them to hop into your bed if they feel the need (and you’re open to having them there). And if you suspect that they’re not voicing what they really feel – or can’t, because they don’t yet have the vocabulary – watch for nonverbal signs of anxiety, such as disrupted sleep patterns, angry or sad scribbles and drawings, or unusually withdrawn or aggressive play with other children.

In times like these, one of the greatest losses – other than loss of life – is loss of control. If your child thinks that you don’t have control, it’s frightening to them; which is why it’s important to be a calm and reassuring presence. The most important place to exert control is over your daily routines: Don’t skip meals or naps. Go to the park to play, as usual, put your preschooler to bed on time, and make sure their caregivers are also following the normal order of the day.

How to talk about war with your young child

How to answer your child’s questions about war

These – or variations of these – are some of the most commonly asked questions that may come up when you’re talking about war with young children.

If you want to help: Watson.ch has put together a list of ideas on how to support people in Ukraine.

Sources: we have sought input and adapted the article from babycenter.com, Unicef and Watson.ch